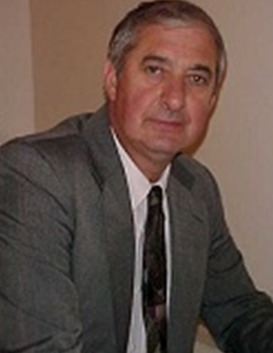 Bob Clay began as a teacher in 1971, after receiving a B.A. in Education from Glenville State college.  Always seeking to expand his horizons, Clay subsequently became a West Virginia State Trooper.  He continued working as a trooper, promoted as sergeant and retired in 1992.  He briefly returned to the teaching field after taking a sabbatical with his family in Texas during early 1993.

After returning to West Virginia, Clay then undertook a challenging new career not only as a private investigator, but also as an entrepreneur.  His passion for justice led him to embark on a new journey.   The Agency was started in 1993.  In 2002 Mr. Clay added polygraph examinations.  Mr. Clay has now confined his business to polygraph examinations only.